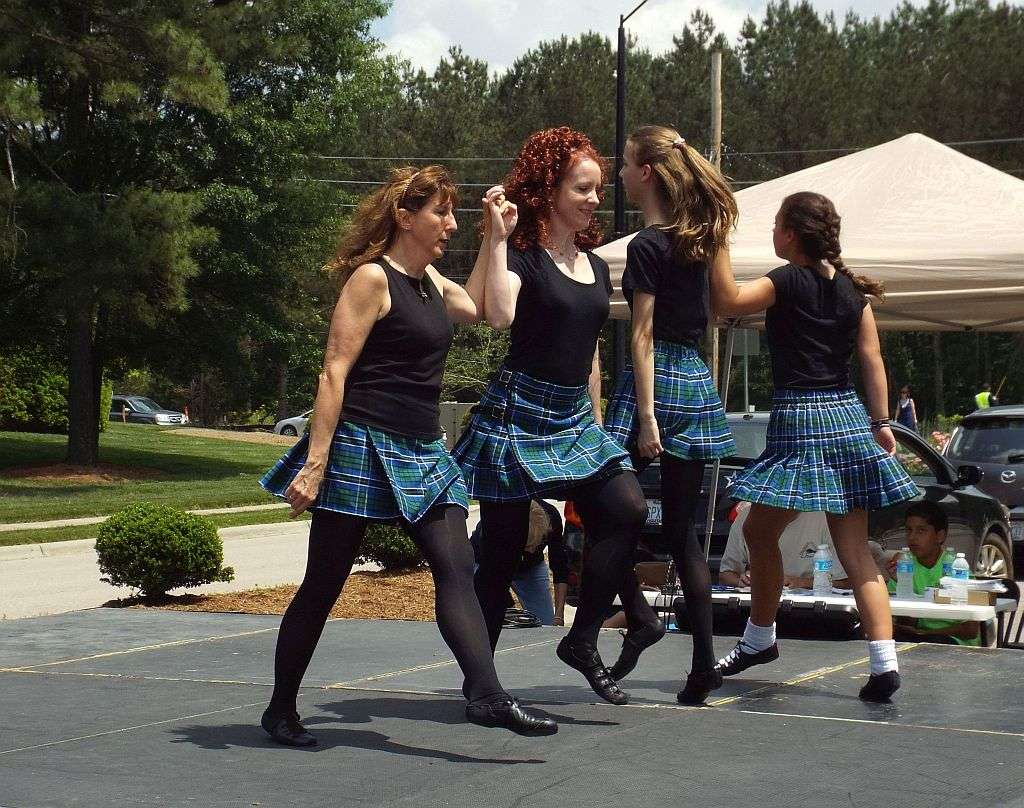 How Irish Dance Helps Me Get Out of My Own Way

As a kid, I did ballet and tap, but I wasn’t one of those girls who wore a bun at school or who did pliés while waiting for class to start. Back then, ballet and tap didn’t feel hard at all. I loved the once-a-year recitals because of the costumes, makeup, hair and...

END_OF_DOCUMENT_TOKEN_TO_BE_REPLACED 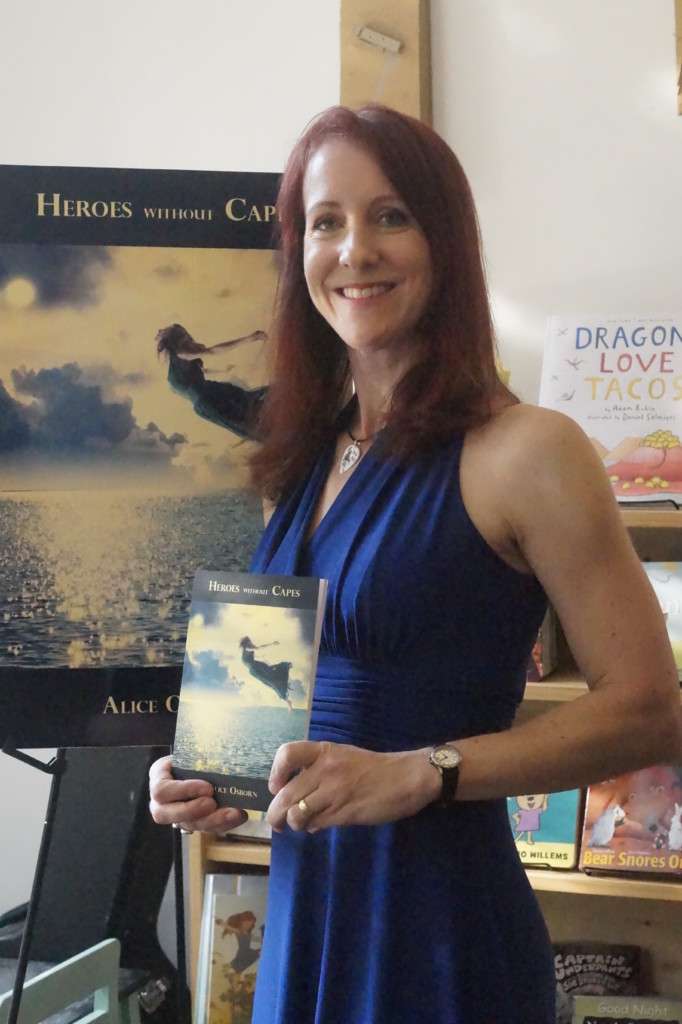 How To Find the Right Client

When I first started my writing business back in 2006 I didn’t think about the kind of clients I wanted to attract. If they paid me, then they were great clients! I wouldn’t have thought it possible to turn away ANY client. These were the dark days of the Great...

END_OF_DOCUMENT_TOKEN_TO_BE_REPLACED

How the Right Criticism Can Make You Grow

As a kid I hated getting criticism—it would fill me with shame because I wanted to be perfect and I usually knew exactly what I had done to deserve that criticism. I hated sending thank-yous to my grandma and aunt in France (I’m half French on my mom’s side) after...

END_OF_DOCUMENT_TOKEN_TO_BE_REPLACED 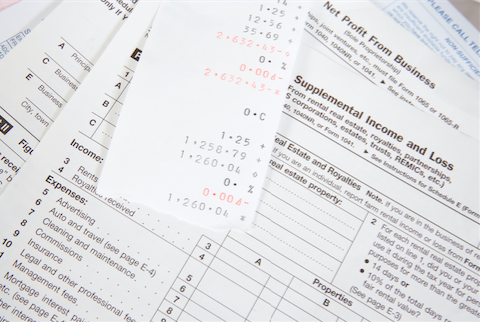 You Just Launched a Book: 8 Tips to Make Tax Day Less Stressful by Sylvia Inks, author of Small Business Finance for the Busy Entrepreneur Preparing for April 15 Tax Day is not always easy or fun, but what happens if you just launched a book and have book sales?  The...

END_OF_DOCUMENT_TOKEN_TO_BE_REPLACED 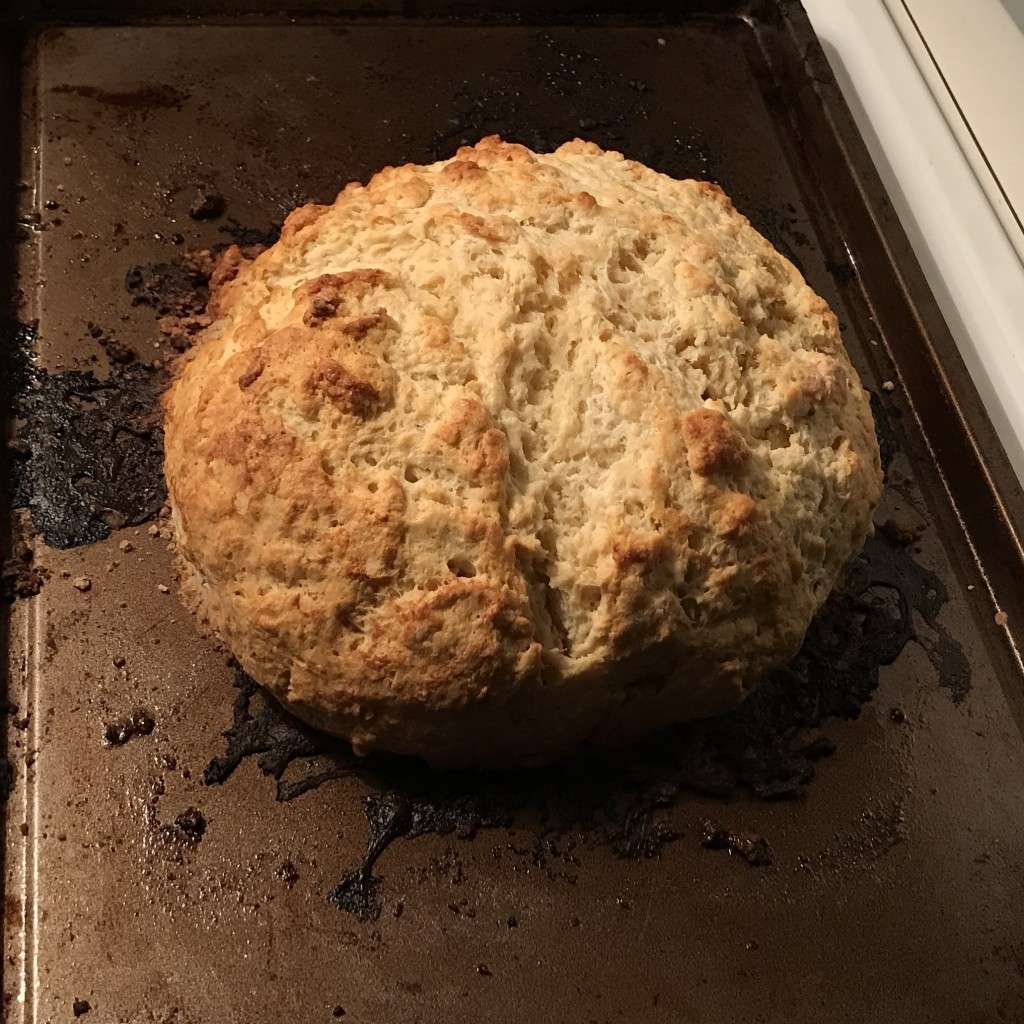 When I moved away from home after living with my parents for four years my mom gave me a variety of cacti and succulents as parting gifts. Mom figured I couldn’t kill a cactus, but I killed all of them by overwatering them or leaving them out in too much shade. Even...

END_OF_DOCUMENT_TOKEN_TO_BE_REPLACED

Alice and Her Music Got On TV Inauguration Day

END_OF_DOCUMENT_TOKEN_TO_BE_REPLACED 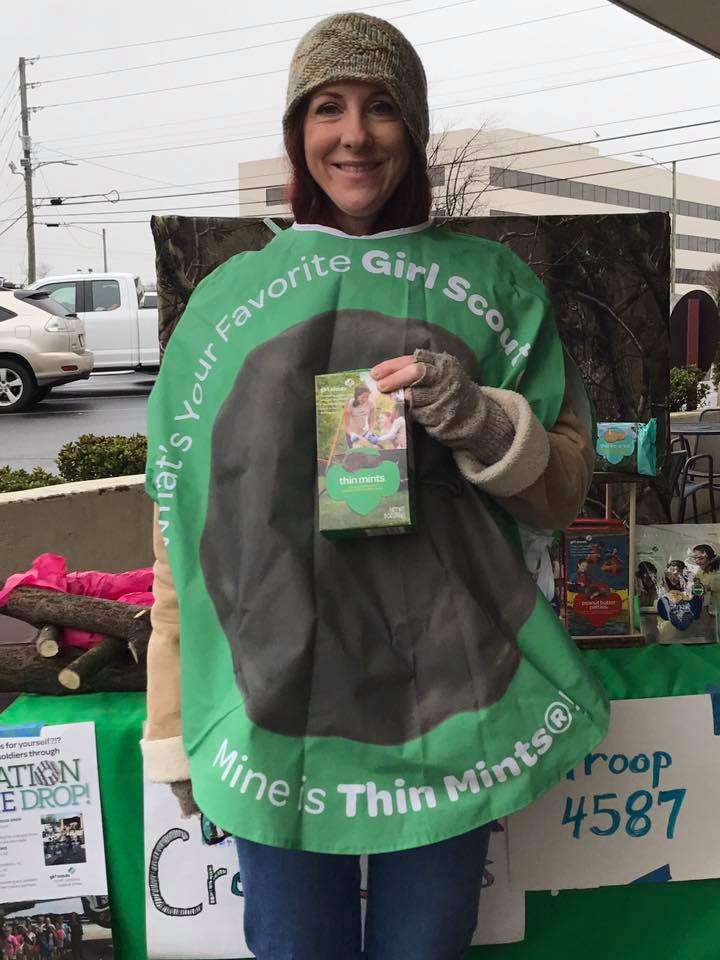 Do you ask for the sale/opportunity? Every time? Or do you think, “That’s too much trouble and they’ll say ‘no’ anyway.” These last 10 days I’ve chosen to ask for the sale since I don’t want to be saddled with 15 cartons of Girl Scout cookies. You see, my third grade...

END_OF_DOCUMENT_TOKEN_TO_BE_REPLACED 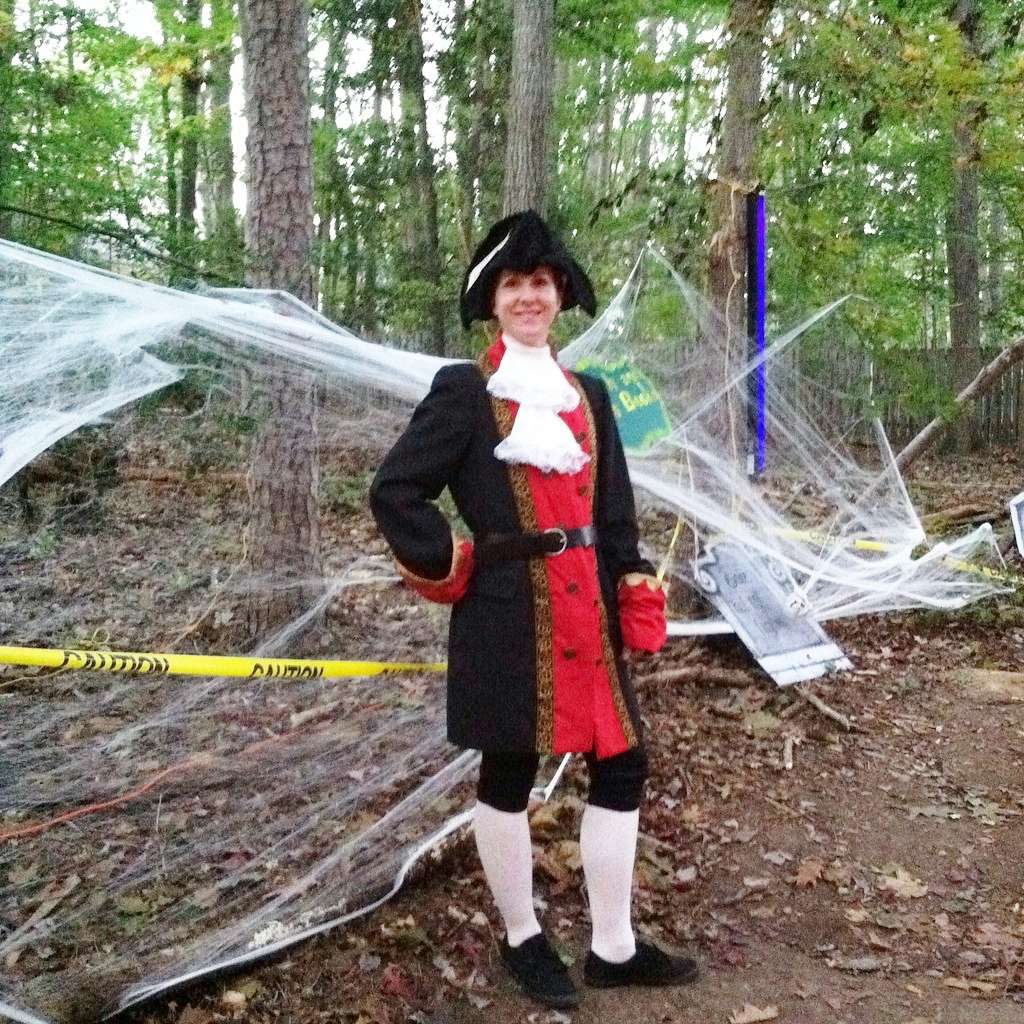 Today was Alexander Hamilton’s 252nd birthday; he was born January 11, 1755 on the little Caribbean island of Nevis. This founding father, who didn’t have much of a father and arrived in New York at age 17 by himself, became George Washington’s right-hand man during...

END_OF_DOCUMENT_TOKEN_TO_BE_REPLACED

National Novel Writing Month is Nigh

It’s time to get yourself rested up for the full contact sport of NaNoWriMo, starting Tuesday, November 1st. National Novel Writing Month (called NaNoWriMo for short) is where 200,000 writers around the world hash out a 50,000 word novel from Nov 1st to Nov 30th....

END_OF_DOCUMENT_TOKEN_TO_BE_REPLACED 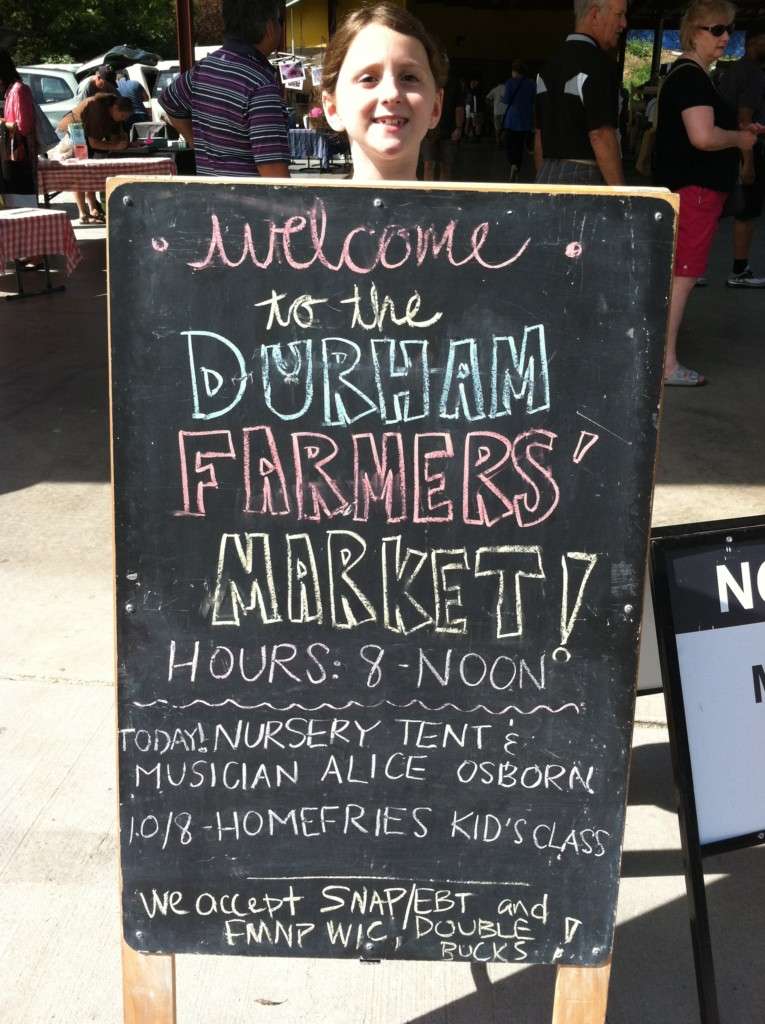 Get More When You Ask More

Do you ask for what you want or do you say, “Nah, that’s too much trouble and besides…they’ll say ‘no’ anyway.” WRONG. BAD ATTITUDE. Yes, it may cost you a little pride if you ask for something and the decision maker says “no,” but who cares? You bothered to ask and...

END_OF_DOCUMENT_TOKEN_TO_BE_REPLACED

Why I Love Editing

My name is Alice and I’m a born editor, AND a very picky reader. You’ll often find me at my editing home: the dining room table perched over my laptop frequently straightening out my posture, wearing my editing glasses—my eyesight went to hell last year. Thank you,...

END_OF_DOCUMENT_TOKEN_TO_BE_REPLACED 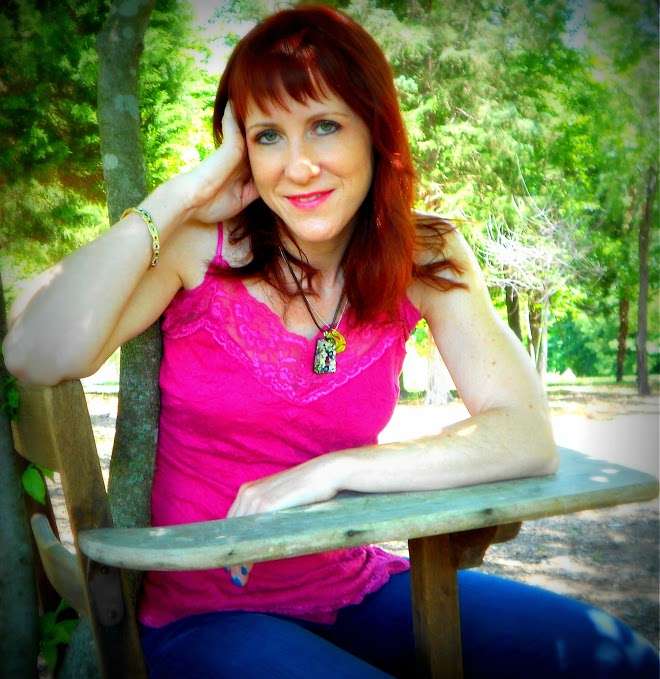 The Power in Saying No

This month has been crazy productive (aka busy) and I thought a good way to put it all in perspective was to make a blog post out of it. I was recently asked the question, “What is one piece of advice that you would give to your younger writer self?”   The...

END_OF_DOCUMENT_TOKEN_TO_BE_REPLACED 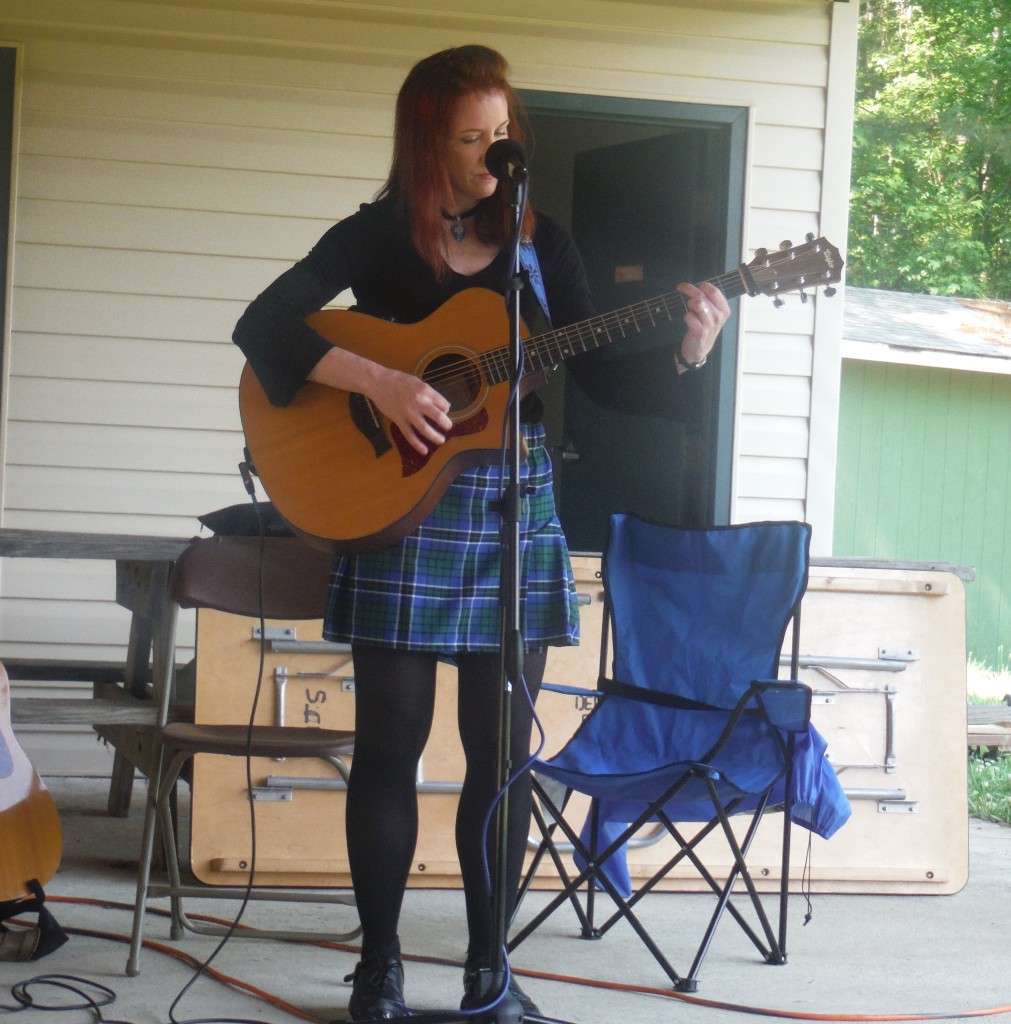 How the Right Criticism Can Help You Grow

I love teachers who kick my butt—means they care, right? That’s how you grow. I have teachers who are invested in my learning and aren’t lazy—it takes effort to give constructive criticism. Now that the Olympics have ended, I’m sure all the gold medal athletes had...

END_OF_DOCUMENT_TOKEN_TO_BE_REPLACED 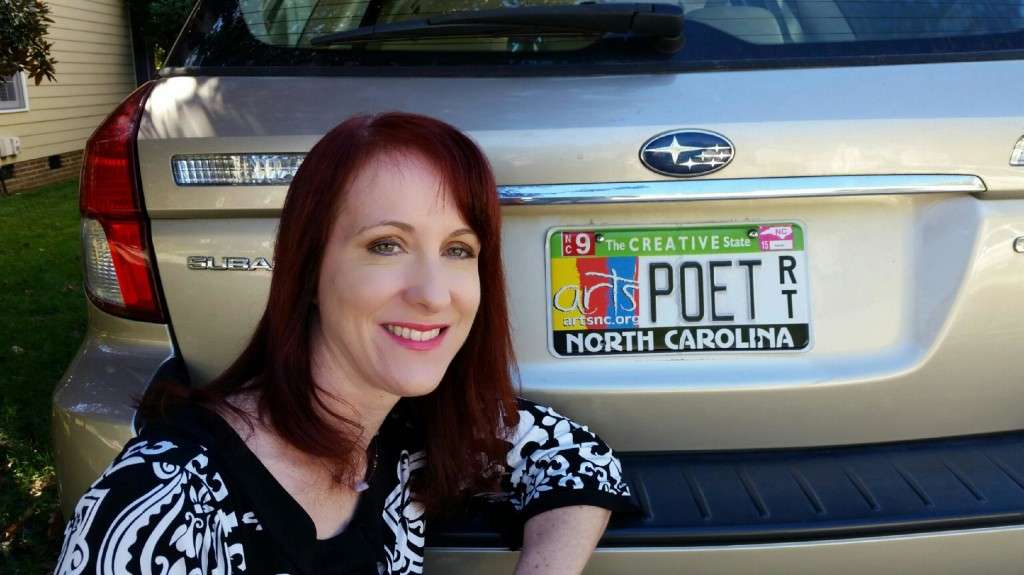 How to Read Your Poetry Like a Rock Star

Have you ever considered reading a poem at an open mic or at a luncheon, formal occasion or at church—poetry creates meaning from a sometimes meaningless world. You can either recite the poem or read it. Poetry can also inspire others to act and to change their...

END_OF_DOCUMENT_TOKEN_TO_BE_REPLACED 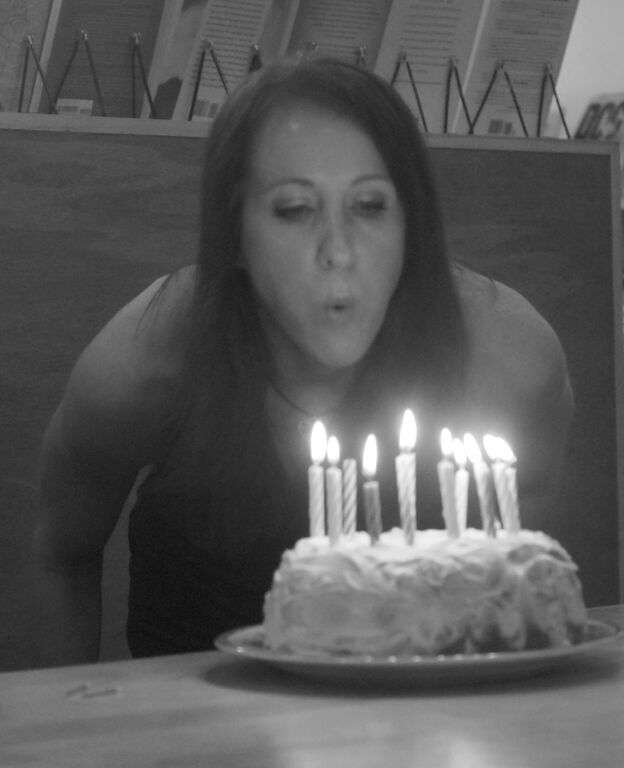 Happy 10th Birthday to Write from the Inside Out!

It’s my birthday—well, Write from the Inside Out’s birthday. Blow out the candles and I can cry if I want to! We’re 10 years old this month—can you believe it? Throughout this decade, my basic offerings haven’t much changed: editing, author mentoring and writing...

END_OF_DOCUMENT_TOKEN_TO_BE_REPLACED

6 Ways to Value Yourself As a Writer

END_OF_DOCUMENT_TOKEN_TO_BE_REPLACED 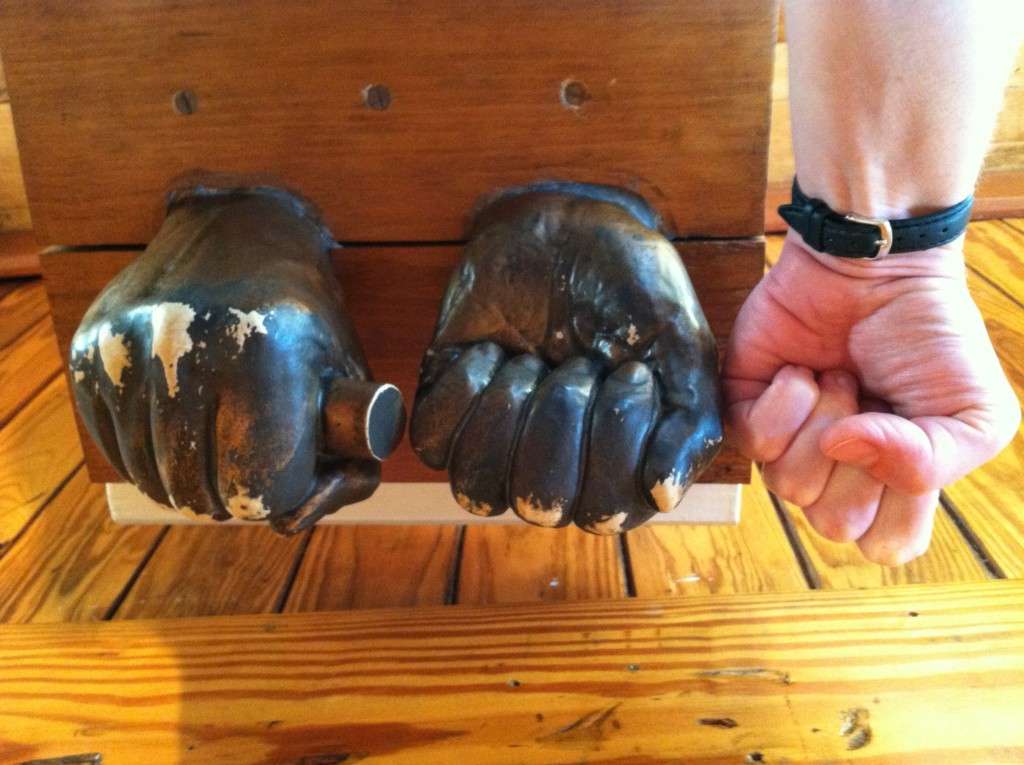 Don’t You Dare Double Space After a Period!

It’s time for my annual “Don’t Double Space After a Period” post. I love posting this blog again as a PSA (Public Service Announcement) for my current and future editing clients. While taking out double spaces from manuscripts is not a big deal anymore, you don’t need... 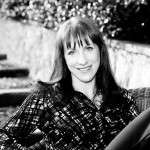 My name is Alice Osborn and I’m a born editor and a very picky reader. As a kid, I had to analyze books, movies and songs. Had to. My dad often told me I “thought too much,” but I couldn’t help it. I remember reading books that I wish were better written and I’d ask questions about why the author didn’t mention so and so. At the time I didn’t know what the phrase “plot hole” meant, but that’s exactly what I found in all of the fiction I encountered. As a result I started reading nonfiction, comic books and “movels” — movie novelizations; as least the plot didn’t lack any key elements and I already knew how the story ended. The only “fiction” I could stomach were the Greek myths since they were character-driven tales where the god/goddess/mortal had to cross almost insurmountable odds to achieve their goals. They were also violent. I loved the story where Artemis is bathing and a poor slob enjoys the peep show. He doesn’t last long since she turns her dogs on him. Perhaps this is why I’ve always been a fan of Star Wars, which is really a myth disguised as Luke Skywalker’s coming of age story of finding the home in his heart.

Speaking of Star Wars, I also loved going to the movies where I’d beg my father to sit through the credits so I’d know where it was filmed and who did the sound editing.  He always complied and never told me it was a little weird. Well, he probably understood me since he always pointed out anachronisms. For instance, in Raiders of Lost Ark which was supposed to take place in 1936, they showed a 1942 Ford, and boy did that mistake bother him! My husband, Keith, a vintage car owner, also loves to point out these issues to me, which makes only one trait my father and husband share.

Going to the movies and to the comic book store with my dad turned out to be one of our favorite things we’d do together. Thanks to Dad, he also bought me and my brother several comic book subscriptions: Spiderman, G.I. Joe and Star Wars that would arrive in our mailbox in brown paper wrapping.  My brother never read the comic books meant for him, so I became an enormous G.I. Joe fan by reading the comic book while playing with all of his action figures. Again, I loved the strongly developed characters and how they picked on each other while laughing in the face of danger. One of my favorite lines was, “You’re about as funny as a hand grenade.” No wonder I loved Predator and The Hurt Locker; both war dramas with strong characters and intense action. You know I’m also a fan of Lost for these same reasons and haven’t missed an episode since it premiered in 2004.

In college I majored in business and worked at Belk in several capacities for nine years. I dabbled in writing, but it wasn’t until I began grad school at NC State in English did I enter “editing world” through the tutoring portal. I tutored students in writing and speaking throughout my grad school stint, but I edited too much. That was OK, I’m not a tutor; I’m an editor.

One of my strengths is finding plot inconsistencies and working out character timelines in addition to performing the grammar, proofreading and line editing functions. I also love fact checking like my dad used to do at the movies. My clients love this about me and never get weirded out when I bone up on their subject and totally immerse myself in their world.

There was a time about eighteen months ago I was thinking about giving up editing so I could concentrate on my own writing projects. Editing others’ work does take up your life, not leaving much room for your own creativity. Then a friend of mine said, “Don’t quit; there aren’t many really good editors out there; we need you!” So I stayed in the game and began receiving stronger work to edit. I realized that I was not being picky enough with my clients since after all, I’m  a very picky reader! My mother also told me that my grandmother, her mother, was an editor. Soon after, I found out my first cousin had a 20-year editing career! Editing is definitely in my blood and I must embrace who I am. Like Luke Skywalker, I found my true calling after a lengthy search.

Alice is THE professional editor and published author to help you get famous through publication. 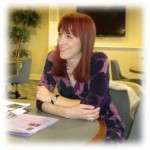 She will help you achieve success and confidence with editing, writing workshops, and mentoring to help you achieve your writing goals. If you need one-on-one coaching, Alice offers mentoring that can turn you from a writer into an author. She is THE expert you can trust and who will be honest and fair with you.

Connect with Alice now by signing up for her monthly newsletter by clicking here.

She's available via email or through her Contact Page.